Top graduates of 2020 recognized with PWPSD Academic Awards of Excellence 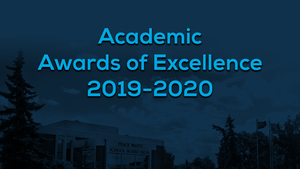 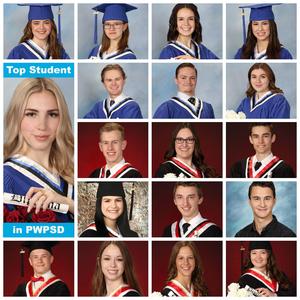 
Top Student in the Division Award
Awards of Excellence

Graduates received certificates and $100 awards for achieving averages above 90 per cent:

Two graduates received certificates and $100 awards for achieving at least an 80 per cent average, the highest at their respective schools: The virtual ceremony can be viewed on the PWPSD YouTube channel or on the PWPSD Facebook page.
-30-
Published February 19, 2021 Print